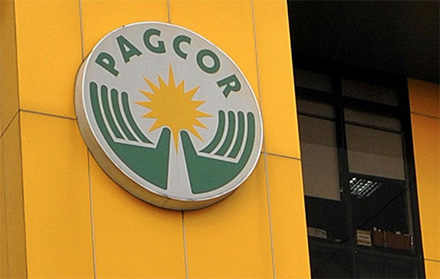 The federal government of the Philippines has enjoyed a windfall from gambling taxes in the opening quarter of 2019.

The Philippine Amusement and Gaming Corporation (PAGCOR) recorded overall income of US $353.5 million (PHP 18.27bn) for the first three months of the year.

That marks a 15.6 per cent year-on-year increase for the January-March sector.

Philippines law requires PAGCOR to pay 50 per cent of total earnings to the government, which equates to around $170 million after taxes and donations.

That leaves the national gambling regulator with a net income of about $160m – a 9.5 per cent jump on 2018’s takings for the same period.

Much of that money comes from the country’s casinos, which generated $3.6 billion in gross gaming revenue last year.

The most profitable venues are the four integrated resorts in Manila, with City of Dreams, Okada, Resorts World and Solaire taking $2.71 billion between them.