What is a progressive jackpot online pokie?

Progressive jackpot online pokies are amongst the highest paying of any casino game. These pokies start with a base jackpot, which then increases any time the same game is played anywhere on the linked progressive network, with a portion of every real money wager pooling to increase the jackpot. Once a lucky player hits the jackpot, the jackpot then re-starts back to its base amount until it’s once again built back up. Progressive jackpots are usually won on an average of every few weeks, but sometimes it can be months before the jackpot is won, which is where we really see the games grow into giant moneymakers.

These online games are usually five-reel video pokies which don’t offer much more in the way of bonus features, with the major attraction being the chance to trigger an enormous win. The size of the jackpot will depend whether the game is on a wide area progressive network or a local progressive network. A local network means the jackpot only increases when the game is played within the one casino, while a wide area progressive can increase any time the game is played at any casino anywhere on the Internet.

Microgaming and Net Entertainment are the two software developers with the largest wide area progressives, with base jackpots starting at one million dollars. Other leading game providers like BetSoft, Play’n Go and iSoftbet offer some decent local area progressive jackpot games which also offer several other bonus features and mini games. Here are some of the most popular progressive games you’ll find from each software developers, which are available to play for AUD at our recommended casinos: 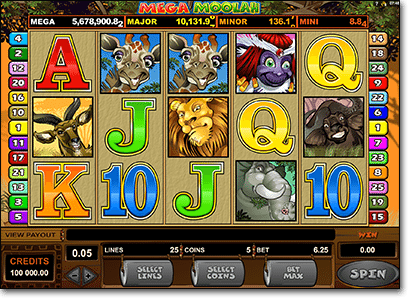 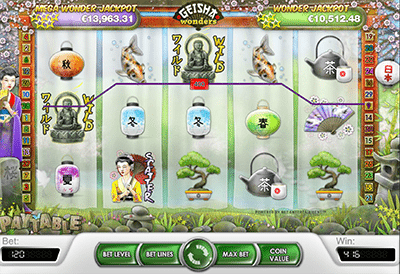 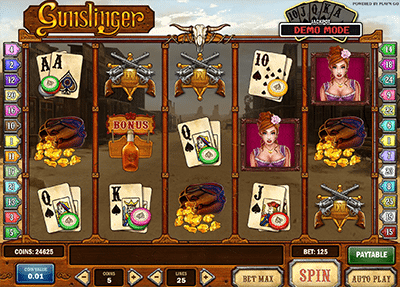 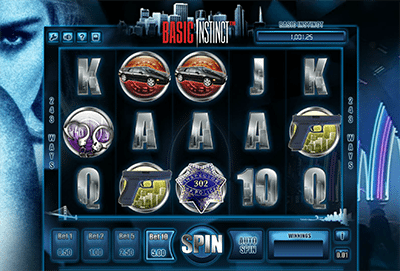 With the wide area progressives, we’re not talking about chump change here, some players have walked away multi-millionaires after just a few spins at one of our recommended casinos, with Guts Casino, Royal Vegas Casino, G’day Casino and Slots Million all claiming their fair share of huge progressive winners over the years. Have a look at some of the giant wins claimed on progressive jackpot online pokies:

Mega Moolah – Mega Moolah has created more instant millionaires than any other online casino game. The record for the biggest Mega Moolah win is held by UK man Jon Heywood who won £13.2 million in October 2015, earning himself a place in the Guinness Book of World Records. Other recent significant wins include the 2015 mobile jackpot of CA$7.5 million, and the biggest win of 2016 so far, €6.9 million.

Mega Fortune – in 2013, a Finnish man struck it lucky with a 25 cent wager on NetEnt’s Mega Fortune, walking away with over $22.9 million. At the time this was the largest ever online casino win, and earned him a place in the Guinness Book of World Records before being beaten by Mega Moolah in 2015.

Arabian Nights – with a jackpot striking on average every 14 weeks, the biggest win on Arabian Nights sits around the AUD$6.9 million mark.

Major Millions – the average jackpot amount won on Microgaming’s Major Millions is $500K, but the biggest recorded win was a hefty $1.81 million.

Can I play progressives on computer and mobile?

Absolutely. Given the huge popularity of progressive jackpot pokies games, you’ll find a large selection of these available at our recommended desktop and mobile casinos, although if you want access to the full selection of progressives, playing on your computer will provide the most variety.

Progressives are available in instant-play mode, available directly over your desktop or mobile Web browser without requiring any additional downloads. Keep in mind given their progressive nature, most of these games require real money bets in order to play, although some can be sampled in demo mode. It will be worth your while to check the payout guidelines for any progressive pokies game you choose to play, as many stipulate the maximum bet must be in place in order for the progressive jackpot to be triggered.