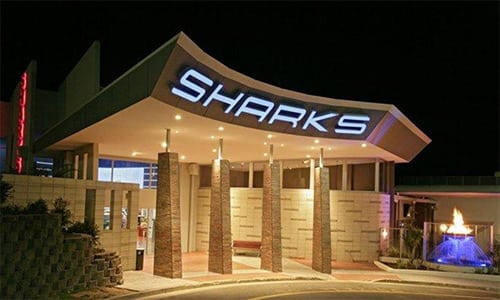 Statistics from the Office of Liquor and Gaming show that more than 1450 pokies licences issued in southeast Queensland, and upwards of 3200 statewide, are going unused.

According to the figures, around 22,350 of 23,900 approved venues are currently operating poker machines in the most populated region of the state.

With these numbers, the state government has decided not to allow any net increase of licensed machines if the go-ahead is given for a second Gold Coast casino.

While Clubs Queensland head Doug Flockhart remains resolute that clubs will not give out additional pokies rights to new casino operators, those in clubland are not so sure.

A senior community club official indicated that Gold Coast clubs are struggling post-Commonwealth Games with trade down by 20 per cent.

If that trend continues, some clubs may be force to sell off machines and licences in order to stay afloat.

“You have to be aware that when you look at the difference between approved EGMs and active EGMs there may be some places that are waiting on renovations or developments which means while those pokies are not operational now they are planned to come online soon.

“But it’s all about supply and demand and if a casino operator came in and offered over the odds, say $10,000, for EGM licences then that could be a lifeline for some small struggling clubs.

“And you have to remember that some smaller clubs with a small number of machines could actually be ahead just by getting rid of pokies.”

The Minister for Tourism, Kate Jones, said more than 7600 pokies are on the Gold Coast currently.

“We believe you can deliver a Global Tourism Hub with no net increase in pokies,” she added.