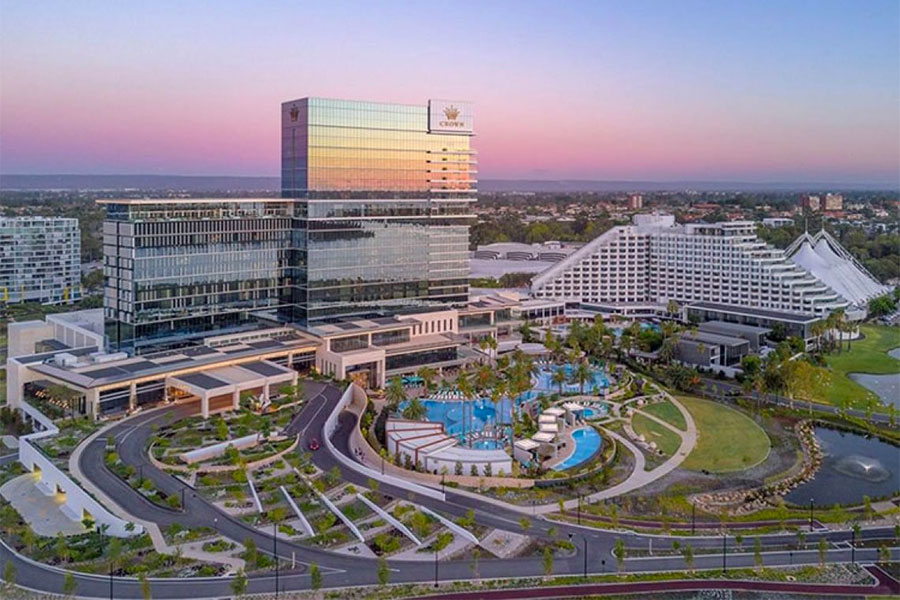 David Tsai, a former executive at MGM Resorts, has been named by Crown Resorts Limited as the next Chief Executive Officer of Crown Perth.

Tsai will be officially starting his role as CEO of Crown Perth before the end of the year. Tsai brings more than 20 years of gaming experience as well as impressive leadership skills, having worked for the global hospitality and entertainment company MGM Resorts International for almost 15 years.

The appointment of Tsai comes after an intense court battle with Australian gambling regulators, which accused Crown Resorts of breaching anti money laundering and counter-terrorism laws at multiple properties. The lawsuit led to the operator being fined A$80 million for illegally accepting Chinese bank cards at its Melbourne casino.

READ: Crown Resorts management yet to be charged over regulatory breaches

As Crown Resorts looks to win back the trust of regulators, investors and customers alike, the appointment of Tsai as the new Perth CEO is the latest step in an ongoing campaign to restore the firm’s reputation.

Tsai has not only worked at MGM for 15 years, but he was President of Midwest Group and oversaw the daily operations and management of some of the most popular casinos, including MGM Grand Detroit in Michigan and MGM Northfield Park in Ohio. He served previously as the President and COO at MGM’s Gold Strike Casino Resort in Tunica, Mississippi.

Tsai was also the SVP and Chief Financial Officer at the Monte Carlo Resort and Casino in Las Vegas and oversaw the $550 million development of the Park MGM and NoMad Resort in Las Vegas.

Crown Resorts CEO Ciaran Carruthers welcomed the appointment of the new CEO of Crown Perth, declaring that the West Australian venue would benefit majorly from Tsai’s years of experience in leadership roles at MGM.

“Crown Perth is a world-class property, and David is a world-class leader with a proven track record and deep experience in global hospitality and entertainment. I’m delighted to welcome him to the team,” he said.

“As CEO of Crown Perth, David will lead our remediation action plan in Western Australia and work with the Crown Perth Board and the newly appointed Independent Monitor, Paul Steel, to implement the recommendations of the Perth Casino Royal Commission.

“I am confident that under his leadership, we will continue that important work and achieve our ambition to be a world leader in the delivery of safe and responsible gaming and entertainment.”

Also commenting on his appointment as Crown Perth’s new CEO, Tsai said he was delighted at the opportunity to take on a leading role with one of Australia’s most prominent gaming and entertainment venues.

“Crown Perth is renowned for its outstanding facilities, entertainment, premium restaurants, and luxury accommodation. What I am most excited about is its reputation for delivering exceptional service by a team of 6,000 talented and dedicated people,” he said.

“I look forward to joining the team and working alongside them to deliver the reform and remediation plans and creating memorable experiences for our customers.”