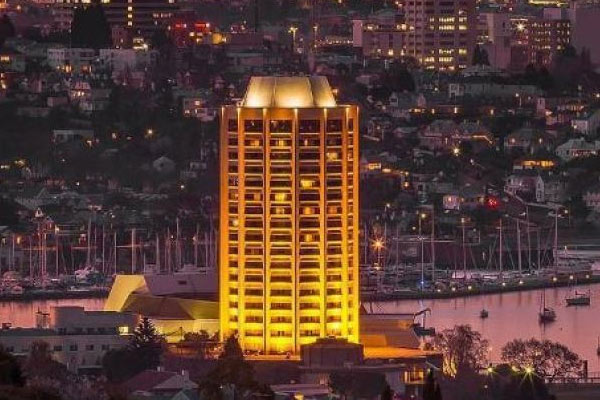 United Voice has filed a complaint to the Fair Work Commission (FWC) in opposition to a mandatory training program for Tasmanian casino workers.

Employees at Hobart’s Wrest Point Hotel Casino and Launceston’s Country Club Casino have been forced to undergo an “unpaid and in their own time” training course on problem gambling.

The dispute may be heard next year.

The general manager of Casino Resorts and Entertainment, Dominic Baker, has expressed disappointment at United Voice for bringing the issue into the public domain, as the company and FWC were already deliberating on the union’s concerns.

“We highly value our employees who expect us to approach this issue responsibly and respectfully and we are actively considering the matter,” Mr Baker said.

“We will continue to participate in good faith in the Fair Work Commission process and it would not be appropriate to provide further public comment at this time.”

However, United Voice spokesperson Celeste Miller said all efforts to reach management for a response on the matter have proved futile.

She noted that for several years now, the workers have been doing the training course “Responsible Conduct of Gambling” in their homes.

The course takes the casino employees through gaming legislation and how to recognise and address problem gambling.

“It’s obscene that the Federal Group had profits of $24.4 million last year and they can’t pay staff to do this compulsory training which can take up to six hours,” she said.

“It’s completely outrageous that the Federal, whose wealth has been gained from their gambling monopoly in Tasmania, has been expecting this of their workers.”

Ms Miller revealed that the training has resulted in up to 700 employees losing out on $120,000 in wages.