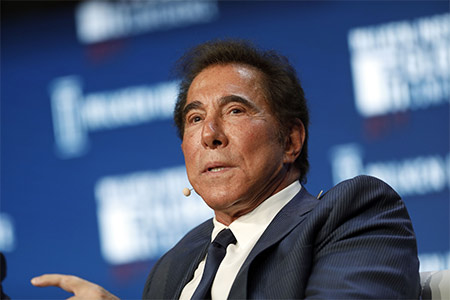 The Nevada Gaming Commission (NGC) has fined Wynn Resorts a record $20 million for failing to report a series of sexual misconduct allegations.

Eight female staff made claims against Steve Wynn, the Las Vegas casino operator’s former chairman and CEO, but all were dismissed without investigation.

Dozens more women came out with accusations of harassment, coercion and assault after the story broke in January 2018.

The NGC convened on Tuesday and voted unanimously to hit Wynn Resorts with a financial penalty almost four times larger than any ever before dished out by Nevada gaming regulators.

The company has agreed to pay the fine in full and will keep its gambling licence.

“We are pleased the Nevada Gaming Commission has recognised the company’s transformation and ‘refreshed culture’ over the course of the last 12 months and acknowledged the ‘paradigm shift’ that has occurred within the company,” said a Wynn Resorts spokesperson.

“We deeply appreciate the trust and confidence they have placed in the new leadership of Wynn Resorts to grow and prosper.”

Steve Wynn stepped down from his executive and board roles at Wynn Resorts last February.