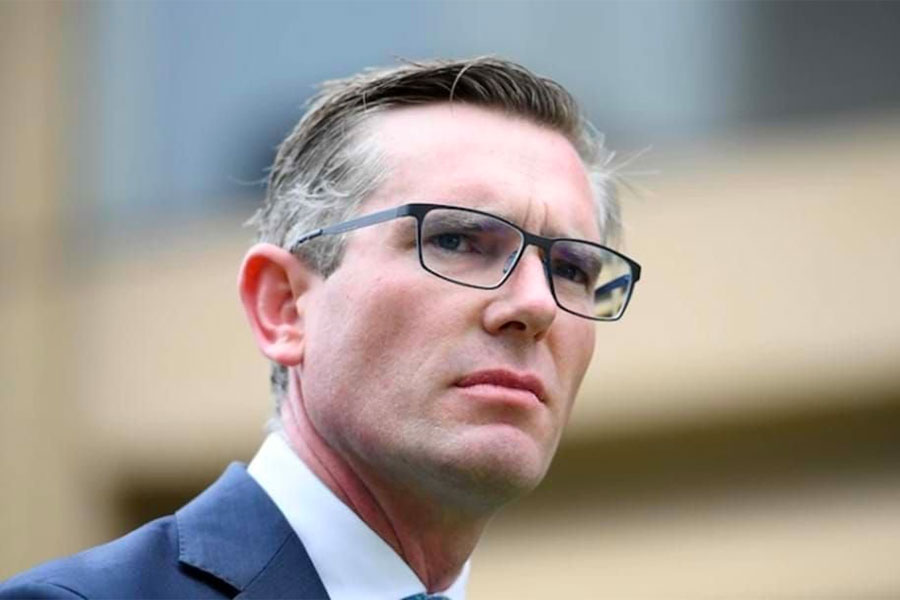 The premier of New South Wales, Dominic Perrottet, has said he will not back down from his plans to reform pokies gambling in the state, despite threats from ClubsNSW. He added that he was focused on “solving a societal issue” and will not be discouraged by the hospitality group’s smear campaign.

Some months back, the premier decided to introduce cashless gaming to the state after a report by the NSW Crime Commission highlighted pokies machines as an avenue for criminals to launder their ill-gotten gains. Aside from that, the recent revelations into major gambling operators in the state has shown gross social-responsibility failings that could be curbed by regulatory reforms.

However, there has been strong opposition to the proposal, especially from ClubsNSW. The hospitality group representing all clubs and pubs in the state insists the method will make gamblers feel like criminals. Other MPs, majorly from Nationals, are also not backing the premier, while MPs from Labor are calling for an expanded trial of the technology.

However, the opposition seems to be getting fiercer as ClubsNSW plans a campaign against Murray MP Helen Dalton for supporting the quest for cashless gaming. The lobby group singled out the Independent MP for joining a coalition asking for gambling reforms. According to sources, ClubsNSW plans to distribute posters with the inscription, “Helen, your attack on local clubs is wrong” to 49 venues across her electorate.

Dalton’s constituency includes the Moama Bowling Club and the Euston Bowling & Recreation Club — two of the state’s most profitable pokies venues outside of Sydney.

“I have seen first-hand the issues of problem gambling in my area. I used to be a teacher and I remember seeing kids who couldn’t afford excursions, or a jumper, because they haven’t got the money, and you know that their folks are in the club. I make no apologies for saying gambling should be reined in a little bit,” she said.

The CEO of ClubsNSW, Josh Landis, recently informed news outlets that the group is thinking of targeting MPs that support the proposal. He argues that the new technology will deprive the clubs of much-needed revenue, seeing as many of them are still recovering from the pandemic.

“Naturally, clubs across the state are anxious to find out what the government’s plans are in relation to moving towards cashless gaming and we look forward to seeing the details of their proposal,” Landis said in an official statement.

“As our clubs continue to get back on their feet in the wake of COVID and floods, they are looking to their MPs for support – not additional barriers to their future viability.”

The premier responded to this by stating his government is not fazed by the “fears and lies” being mongered to the citizens.

“My members are not going to be threatened, because we are focused on doing what’s right,” he said.

“They can say whatever they want … We are focused on solving a major societal issue in relation to money laundering [and] in relation to problem gambling, and we will work with the industry to achieve [that], but we are not going to be threatened.

“That’s what we’re going to do. There’s not an election that passes where people [don’t] run smear campaigns. That’s part of it. People run campaigns based on fear and lies.”

Commenting on the campaign against her, Helen Dalton said: “I have seen first-hand the issues of problem gambling in my area. I used to be a teacher and I remember seeing kids who couldn’t afford excursions, or a jumper, because they haven’t got the money, and you know that their folks are in the club. I make no apologies for saying gambling should be reined in a little bit.”