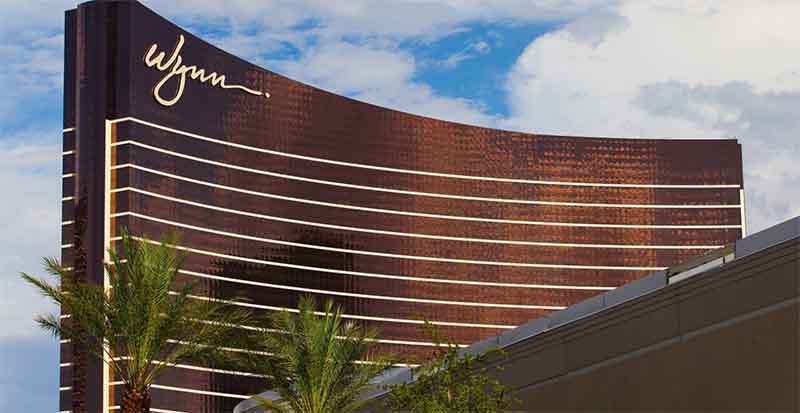 A record breaking field played in the 2018 Wynn Summer Classic $1,100 NLHE which ended on Tuesday.

Li won the title and the first prize of $280,954. Previously, Li had in 2017, placed third in the Pokerstars Championship Macau KH$5,500 NLHE tournament at the PokerStars Asia Open.

Coombe, on the other hand, placed second winning $266,639 of the prize money. This happens to be his biggest live cash win ever. He has won $3.4 million in online action which puts him firmly in the bracket of players to watch.

On the final table of the well-known poker tournament were four players from the United States and one each from Hong Kong, Luxembourg, Belgium, and Bulgaria. The third-placed Belgian Thomas Boivin won $149,961, while Bulgarian Ivan Zhechev, placed fourth with $106,810.