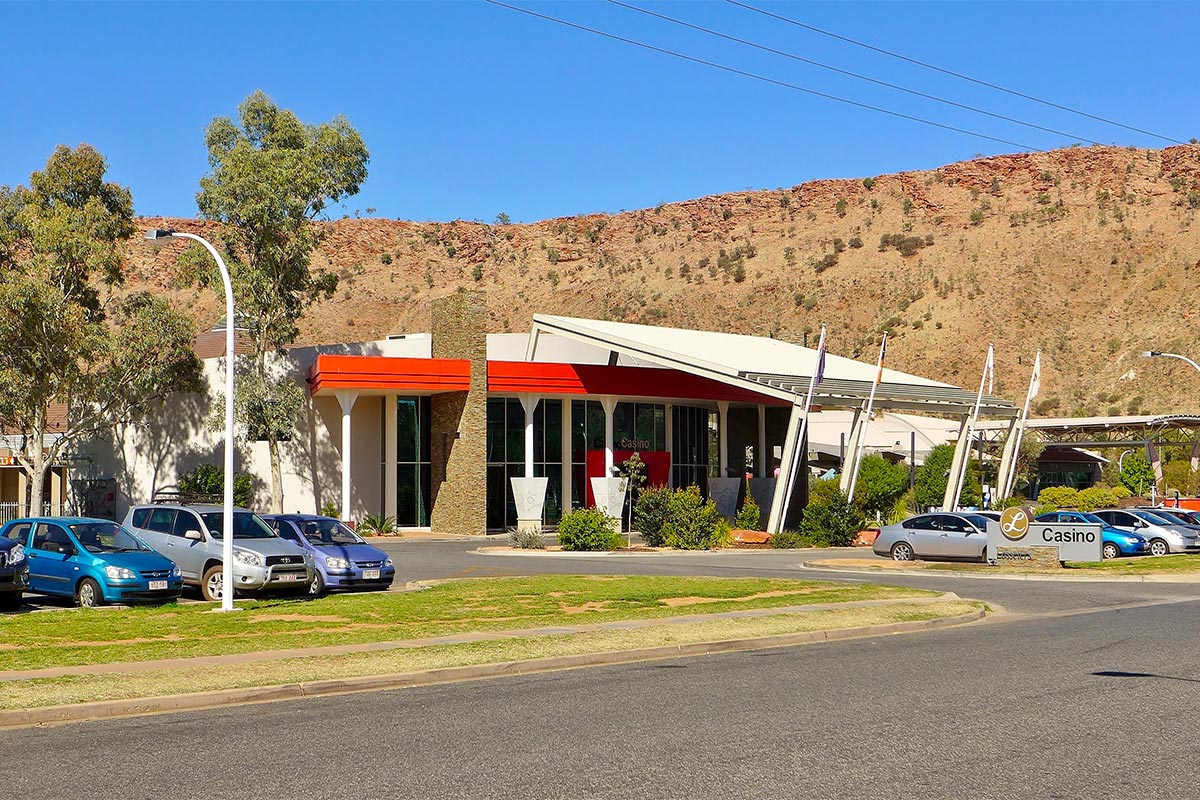 The government of the Northern Territory, Australia, has suspended applications for new gaming licences from Iris Capital to install more pokies in Alice Springs. The state government announced that it has gone on a nine-month moratorium to ensure the community’s interests are taken into consideration and the application process duly vetted. This move is coming after community-wide criticisms of the Australian private developer’s ambitions.

Several months back, Iris Capital began buying Alice Springs’ most popular hotels, pubs and other entertainment spots. It initially started last year by buying Lasseters Hotel Casino for $105 million, then it added recent purchases like Mercure, Gap View Hotel, Todd Tavern and others to make a total of $50m spent in Alice Springs apart from Lasseters. The company claimed Alice Springs was an “undiscovered business opportunity” and that it had big plans for the community.

Apparently, the plans involved installing 60 more pokies in some of these newly purchased venues including locations across the community that formerly had none – even after it had already added 115 more pokies at Lasseters.

However, the request of the hospitality giant has sparked outrage among residents of Alice Springs. Based on reports, the government has received up to 700 petitions to stop the application from going through. According to locals, adding more pokies to a small community battling with some of the highest rates of poverty and violence in the country will only serve to disproportionately affect the community’s most vulnerable residents. Furthermore, installing more pokies in Alice Springs will only saturate the market, as the company already added 115 pokies at Lasseter.

Though the government did not grant the community’s request to outrightly stop Iris’s application, the pause goes to show it listens to the people. According to NT Gaming Minister, Chansey Paech, the government plans to use the period between now and June 2023 to boost harm minimisation policies and make community impact assessments more independent.

“In nine months’ time, the director of gaming machines will assess the applications based on the new process,” Paech said, adding that the government is aware gambling “can entrench people in poverty and disadvantage”.

While anti-pokies activists have applauded this decision with some even demanding that the suspension be extended to the entire territory, the NT hospitality sector is not impressed. Speaking for Hospitality NT, the highest hospitality association in the region, CEO Alex Bruce described the decision as a “kick in the teeth”.

“We appreciate that there’s very mixed views on gaming … that’s why we advocate for a rule-based law that has a due process,” he said.

“But today, that due process has been gazumped by the government.”

For Bruce, the suspension will have an impact on the community’s economy although it was too soon to determine what it would be. According to him, the suspension might not foster an environment that promotes investments in the future.

Iris Capital is yet to comment. Note that the suspension will have no impact on Lasseters Casino.